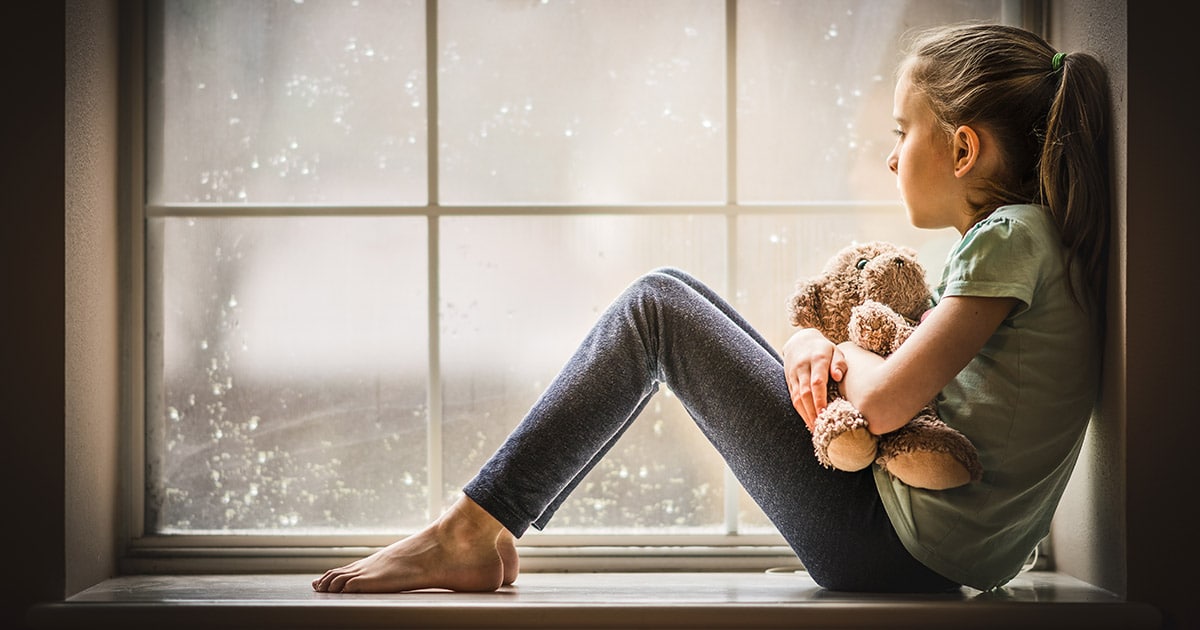 These submissions relate to the discussion paper released on 2 October 2018. Also see our critique of the Family Law System Review.

Background: I am a former government policy analyst, strategist and advisor, working for the Industry Department and the Prime Minister’s department. Now I own and manage an internet-based publishing company.

No Confidence in the Work of the Australian Law Reform Commission

Frankly, it’s difficult to support any of the propositions made by the ALRC or to trust the ALRC to do good work in the future. This is a sentiment I believe many, many parents hold based on feedback from parents’ groups on social media. Based just on the statistical evidence provided here, the ALRC lacks intellectual rigour in its policy development.

Guess how many times words ‘father’, ‘man’ and ‘men’ appear? Answer: 40. This is a low representation of the group. ‘Mother’, ‘women’ and ‘woman’ appear a total of 260 times. ‘Disability’ and ‘disabled’ appear 243 times; ‘Aborigine’ and ‘Aboriginal’ 167 times; and even ‘LGBTI’ and ‘LGBTIQ’ appear 47 times. Why do minority groups with low reproductive outcomes warrant more explicit attention than fathers? Bizarre.

Men are hardly referred to in the discussion paper yet they are the central focus. Who, after all, can be responsible for the all the violence that so dominates discussion?

I speak, I believe, for many fathers in saying – No, We Are Not Violent Towards Our Children! When you get a divorce, the normal reaction is not to start abusing your own children who you love and naturally want to protect. Many men feel the abuse actually comes from a family law system that marginalises fathers, thereby hurting their children in many ways.

The disparity in frequency of ‘violence’ references compared to ‘father’ references in the paper demonstrates the ALRC doesn’t get one of the basic and most critical problems with the family law system: it too often marginalises fathers in the lives of their children.

How is it possible for a 357-page report on family law to entirely miss the point about men being marginalised!! Unbelievable. Where is it addressed at all? Nowhere! And yet The Discussion Paper presents numerous policy prescriptions to encourage more of the marginalisation – by emphasising to everyone the potential for parents to wreak violence, abuse and neglect upon their very own children.

“Shared Care” is Not a Dirty Word

Guess how many times the term ‘shared care’ appears in The Discussion Paper? Answer: twice. Even ‘shared parental responsibility’ only appears 7 times.

Isn’t shared care the ideal arrangement to aim for? Don’t a great many parents hope that they can arrive at a shared care arrangement for the benefit of their children? Shouldn’t, indeed, shared care be the normal outcome for parenting cases that arrive in the family law system if the system were working effectively?

If the ALRC can’t even mention the term “shared care” more than twice – and both times just to highlight the confusion of parents who naively think it might be how the system works – how on Earth can you come up with good policy formulations?

Please understand this ALRC, shared care is good for children. Two parents are better than one! It’s the goal here, not a dirty little phrase that’s never to be mentioned in good company.

Nowhere, literally nowhere, in The Discussion Paper does it mention anything about parents making false and misleading statements. For the many thousands of people who have been subject to false claims of violence, etc, this is a shocking omission. If you recognise that people lie, policy prescriptions related to allegations of abuse and alike may be (i) more measured and (ii) more effective overall.

I really wanted to be constructive in this submission. However, as I’ve alluded to, the Discussion Paper is a failure. We need a much better starting point to achieve meaningful reform of the Family Law System. I hope decision-makers take notice and treat the ALRC’s proposals with great suspicion.

The people who perhaps most need good, simple practical advice in court are self-represented litigants. However, the family court system has a tendency to direct people towards free and paid professional services. Self-represented litigants should be allowed to help themselves. This requires the kind of advice that the law industry is inclined to keep to itself. Information packs should include detailed, practical information to enable parents to better represent themselves.

B. Safety and care

Child Support Australia (childsupportaustralia.com) is an independent research group that promotes the best interests of children.

Child Support Australia strongly opposes proposals 3.3 to 3.7 of the Discussion Paper. The proposals are regressive and, if implemented, would, we firmly believe, be highly detrimental to the best interests of children.

The proposals and associated discussion appear to fail to make one very important point. The overall interests of a child, including with respect to safety, are best served by promoting the active involvement of both parents in a child’s life.

Shared Care is About the Best Interests of Children, Including Safety

The “shared care” emphasis in the current legislation is vital to promoting the continued involvement of fathers in their children’s lives post separation. It’s a path, albeit limited, to ensuring children are safe and well looked after. Seeking to abandon earlier reforms, as proposals 3–3 to 3–7 seek to do, would be highly regressive move – with great potential harm to Australian children.

Why the Proposals Would Put Children at Risk

Why is the Australian Law Reform Commission putting forward a series of proposals that encourage children to be placed in risky situations?

The most at-risk group of children in Australia are children raised without the presence of their biological father. Numerous studies have shown negative outcomes from children lacking the presence of their Dad. These include elevated risks of sexual, physical and emotional abuse. As well, educational outcomes are worse, along with rates of criminality and teenage pregnancy.

When a father is effectively replaced in a child’s life by the mother’s boyfriend or boyfriends or a step-father, the risks of abuse go up.

Children in Aboriginal communities should not be abandoned and left in situations where is high risk of sexual abuse. Is that OK just because they’re black? Aboriginal children deserve protection too. We also note that proposal 3–6 seeks to limit protection for Aboriginal kids.